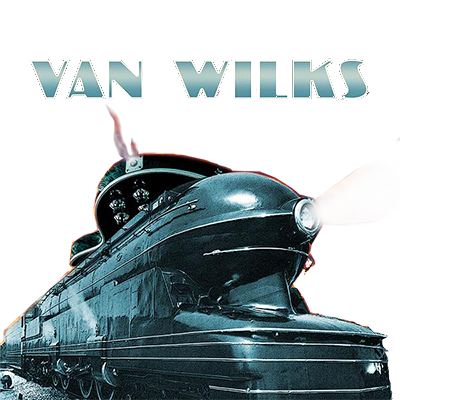 This was my first album for a major label.  I was managed by Bill Ham at the time.  His “other” Texas band is ZZ Top. ( Maybe you have heard of them!)   We went to Los Angles to record. At this time the band consisted of Phil Ballinger (drums),  Reggie Witty (bass & vocals) and Doug Hall (keyboards).  My old Texas friend and engineer par excellence Chet Himes did all the hard work.  I think he bought a couch with his salary!  John Stronach  produced.  He was known for working with Joe Walsh and many others.  He brought in Flo and Eddie (Turtles, Zappa) to sing.  I’ll never forget that day!

The music on this album reflects the time.  I am proud of this record and all the people who made it happen.  Maybe we can re-release it someday.  Mercury owns the recording and won’t let me have it even tho they will never put it out!  What a business!

Released on my own label with the help of Bobby Loyd, this 4 song 12 inch extended play record showcases four different styles of songs.  The song “Boystown” was later re-recorded for “Soul of a Man”.

2005: Geezinslaw Brothers “The Eclectic Horseman”: Stairway To Heaven with Willie Nelson on vocals.

Texas Christmas Collection (“What Child is This” duet with Eric Johnson)
Now available to BUY direct from Van.

Texas Guitarslingers Volume 1 (with Jimmie Vaughan, Eric Johnson, Double Trouble and many others)

Randy Thornton  “It Don’t get no Better than This”

Melissa Javors   ” The Real Woman in Me”

Double Trouble “Been A Long Time”

Lucky Lounge  (France) “Texas Spirit” This great French Band covered “The Spank” and “Bleedin’ for You”.  A great honor for me!